Jennifer Niven made her debut with non-fiction in 2000 before moving on to the historical fiction series “Velva Jean” in 2009. It was in 2015 that she switched to YA fiction and published “All the Bright Places”, which was picked up by Romanian publisher TREI in the same year.

Theodore Finch and Violet Markey met in a dark moment for Violet, on the ledge of the school bell tower. It seems that he is the one stopping her from jumping, but Violet may also have stopped Finch from doing a similar thing. The boy is a mess of energy that flows high and low and pulls Violet into it before she even realizes. He is a brightness that keeps her anchored after losing her sister. While Finch pulls Violet more into that brightness and away from her grief, he strays further from it.

People have long compared it to “The Fault in Our Stars” and “Eleanor and Park” and one should not take that lightly. This book will hurt, just like its comparison titles. It lures you in with beautiful romance, soft moments, wonderous road trips and colour, before crushing your soul.

It alternates the chapters between the two protagonists, giving you a look in both their minds and you can immediately feel when one of them slips, when healing turns to self-destruction. It’s been a hot minute since I re-read “All the bright places”, but I remember crying so much at the end. The Netflix adaptation released in 2020, did not make February less hurtful either, the world pandemic not included.

I have lived through many years of YA and its different themes: vampires, werewolves, faeries, angels, demons, witches, road trips, manic pixie dream girl and the list goes on. At one point it hit, the mental health YA books. They talked about the things that people ignore and broke the stigma around it. It made it so that depression, anxiety, bipolar disorder were no longer just a secret to hide from the family or your friends and it opened the platform for discussion.

I am glad that Jennifer Niven continued in the same theme. In 2016 “Holding up the Universe” came up, where one of the main leads battles with prosopagnosia. While September of 2020 will bring us “Breathless”, discussing sex and virginity without hiding under a prim fan and calling it the birds and the bees. Just because some things are uncomfortable does not mean we need to talk about them in hushed voices or not at all. 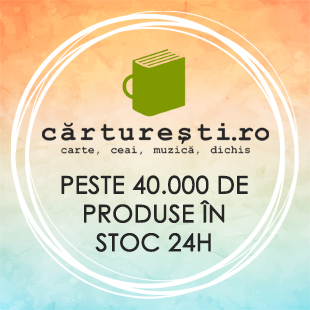 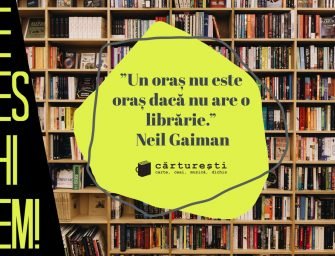 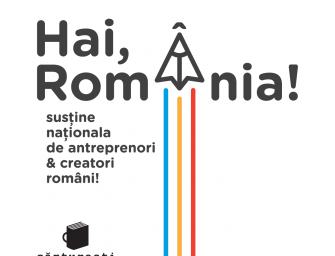 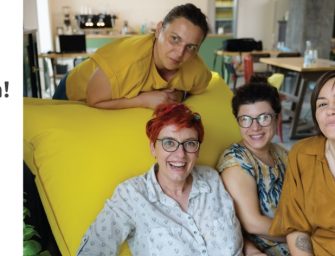 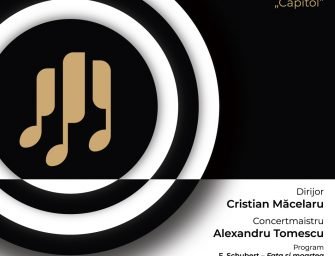 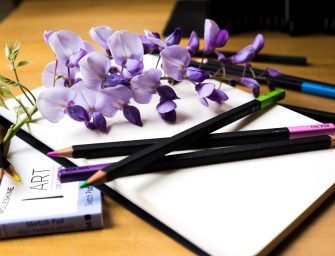 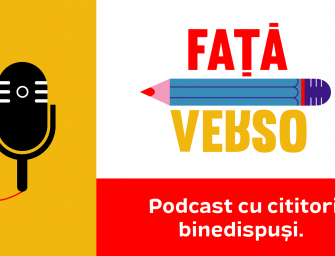 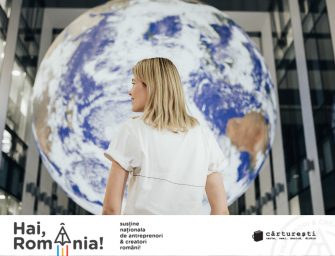 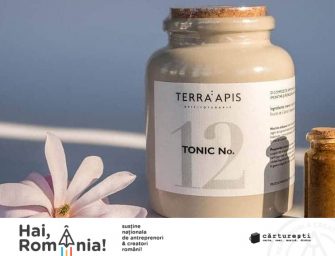 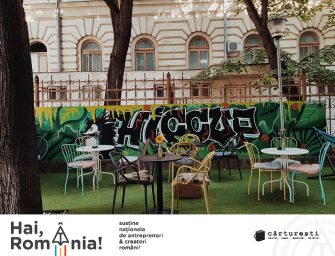 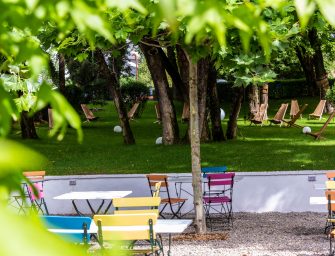 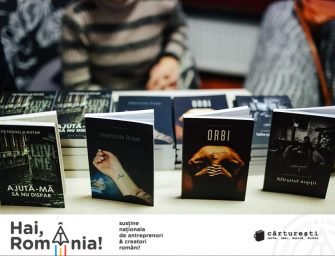 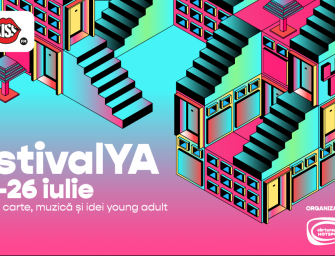 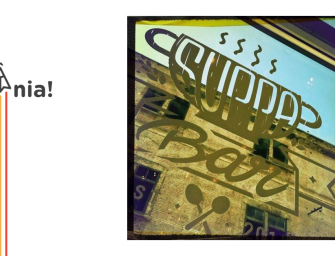 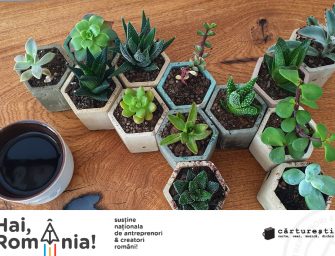